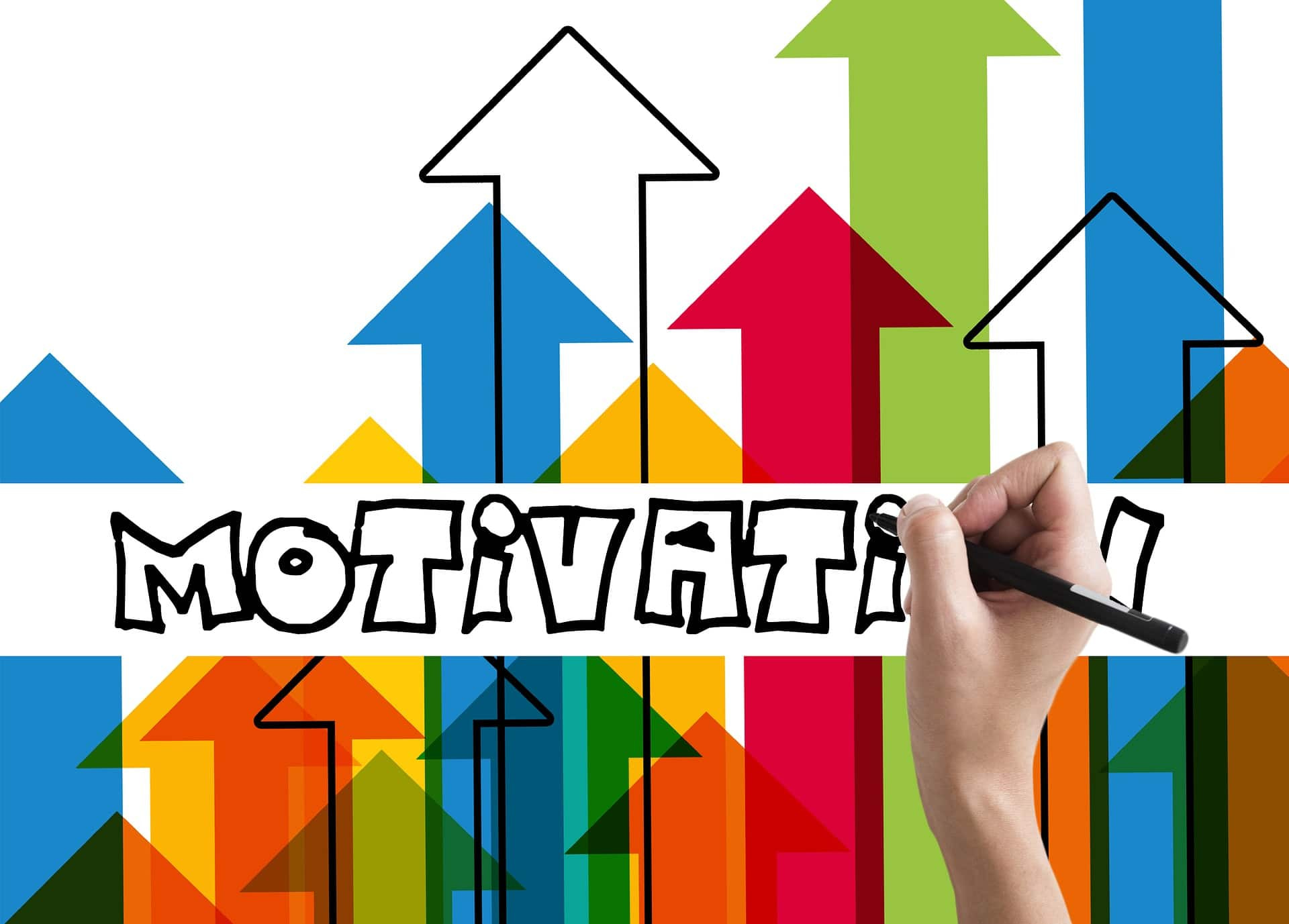 Hypnosis for Sports and Business Performance

Hypnosis can be used to improve all kinds of performance; sports, business even sexual performance can be improved with hypnotherapy. Hypnosis can help business executives, entrepreneurs and sports people to stay focused and perform at their best.

Numerous studies have shown that the mental attitude of sports people and athletes is what differentiates professionals from those that just play for fun. In this study, male gymnasts were questioned to discover correlations were performed to assess the relationship between these factors and superior athletic performance. Data from this exploratory study suggested that varying patterns of cognition may be strongly correlated with successful and superior gymnastic performance. Specifically, dream frequency, self-verbalizations, and certain forms of mental imagery seemed to differentiate the best gymnasts from those who failed to make the Olympic team.

Everyone knows the importance that a positive mental attitude can have, in this post a hypnotherapist reveals how top CEOs, film stars and film directors pay him $25,000 for a session. He says hypnotherapy is like their secret weapon. Our beliefs create our reality if we believe we are going to succeed we will.

How Hypnotherapy Can Improve Performance

Hypnotherapy can be used to find and over come any mental blocks you may have holding you back, mental blocks could be things like limiting beliefs, past trauma, maybe bitterness towards a previous partner or business associate. When it comes to money and business performance there can be numerous limiting beliefs such as money is the root of all evil, money can’t buy happiness, etc. it could just be a person’s belief in their own abilities that is holding them back.

Sports That Hypnotherapy Can Help With

Try my sample relaxation recording below:

To improve your motivation and sports or business performance call the professional mind changer on 07932 520050 or use the contact form.