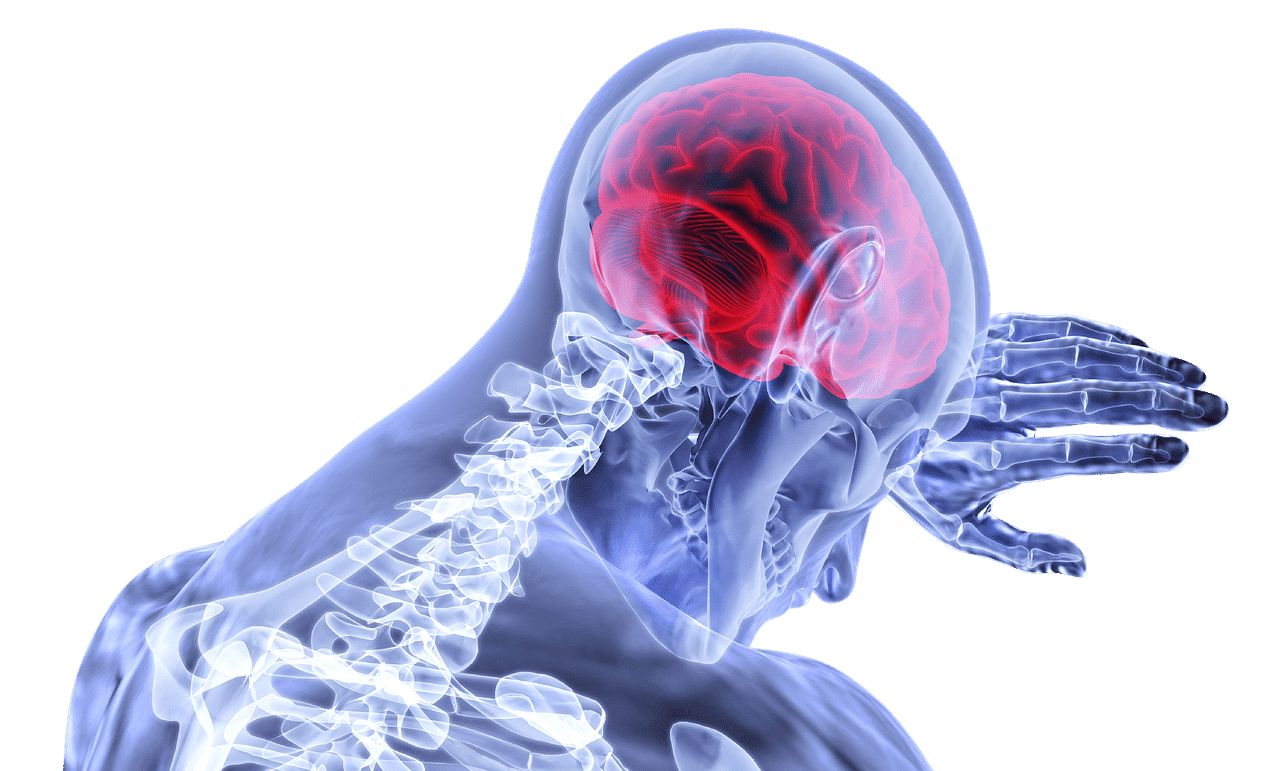 Hypnosis for Pain and Healing

“I like how Mark explained how pain works in the body . . . It is very helpful to understand what the body has to go through to protect itself. With this new knowledge it is easy to understand the body and mind working together in so many ways.
Right after the first session my level of pain decreased.

Thank you ever so much!”

You should speak to your doctor in the first instance especially if you have chest pain.

Jack Gibson was an Irish surgeon who carried out thousands of operations using no anaesthetic other than hypnosis. Before anesthetic was invented about 75% of patients that underwent an operation would die either during or shortly after the operation. Only 5% of patients who were operated on while under hypnosis would die. Hypnotherapy can also be used to help clients bleed less during an operation and then heal much faster.

Pain can be an important health signal so if you are suffering pain you should seek medical advice if your doctor has said the pain is psychosomatic or cannot be addressed hypnosis can help. Hypnosis can be used to treat pain caused by arthritis, headaches, migraines, fibromyalgia, cancer, multiple sclerosis and much more. Hypnosis can also be used to relieve pain caused by injuries and burns, hypnosis has been shown to reduce healing time.

Healing Power of The Mind

Our bodies are very effective at healing themselves, our brains are like medicine chests that can release all kinds of powerful chemicals to heal us and reduce pain, numerous studies have shown that placebos can reduce pain as effectively as morphine in up to 70% of test subjects. The placebo effect is so widely recognised that drug companies cannot get drugs approved unless they prove their effectiveness against placebos.

Placebos have been proven to produce physiological changes, they can increase heart rate and blood pressure. Hypnotherapy is very effective at reducing blood pressure and heart rate. Depression, anxiety, irritable bowel syndrome (IBS) and chronic pain have been very heavily influenced by the placebo effect.

Hypnosis is very effective for pain elimination but it may mask a more serious issue so only schedule a chat below if you know what is causing the pain and are ready to get rid of it.